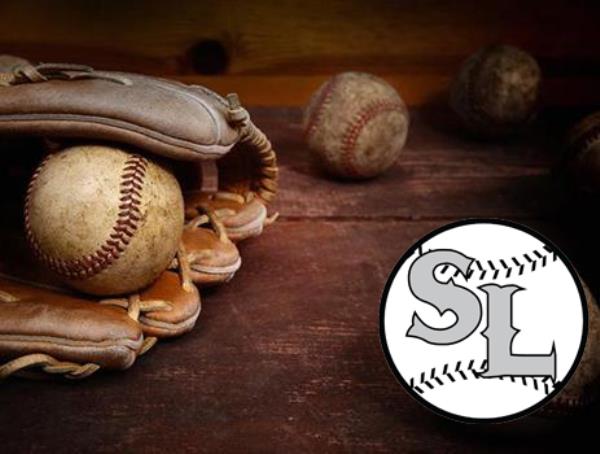 Denmark's Wes Mleziva was selected as the league's Most Valuable Player. Wes finished third among qualified hitters in batting average and on-base percentage at .415 and .500, respectively. He led the league in runs scored, was second in hits, and third in RBI's. He also hit two homeruns while recording a base hit in all 10 league games he played. Mleziva got the job done on the hill as well. He went 4-1 in 28 innings with 2.25 ERA and 49 strikeouts, leading the league in wins and strikeouts.

Pitcher of the Year

Ashwaubenon's inaugural season saw plenty of success on the field and some accolades for their players as well. Zach Watzka had previously played in the Shoreland League for the Green Bay Storm but his first season with the Lookouts was dominant and earned him Pitcher of the Year. While his record was only 2-1, his 1.19 ERA was best in the league and he allowed only 10 hits and 1 walk in 22.2 innings with 40 strikeouts.

Having previously been given to the player with the highest batting average, this was the first year the league's Batting Champion was awarded by vote. Yeral's .457 batting average finished second to the .533 average of Ashwaubenon's Jeremy Cox. The two players finished voting tied on points but Yeral took the crown having more first place votes. Both players had fantastic year's at the plate but De la Cruz led the league in slugging percentage, hits, doubles, homeruns, and RBI's. Yeral played in 10 league games and had a hit in all of them and multiple hits in 7 games. He had two 3-hit games and one 4-hit game.

Rookie of the Year

For the first time ever, the Shoreland League named a Rookie of the Year. There were plenty of options to chose from with one team made up almost entirely of rookies to the league and one of those players took home the award. Jeremy fell just short of winning the Batting Title but was the near unanimous choice for Rookie of the Year receiving 5 of 7 first place votes. His .533 batting average led the league and his .641 on-base percentage was also tops. Cox had at least one hit in all 9 league games he played and recorded two 3-hit games.

Welcome to www.ManitowocBandits.com, home of the Manitowoc Bandits baseball club!